On May 11 th, 2022, the Center for Rural Economy Development (CRED), through BioTrade project
supported by the Swiss State Secretariat for Economic Affairs (SECO), organized a workshop in
Yen Bai province on ‘Sustainable Cinnamon Development’. The workshop aims to review the
current policies on cinnamon sector and seek recommendations for improvement, to update the
market demands and trends for international sustainable certifications, and to discuss the
orientations for sustainable cinnamon development in the long term. 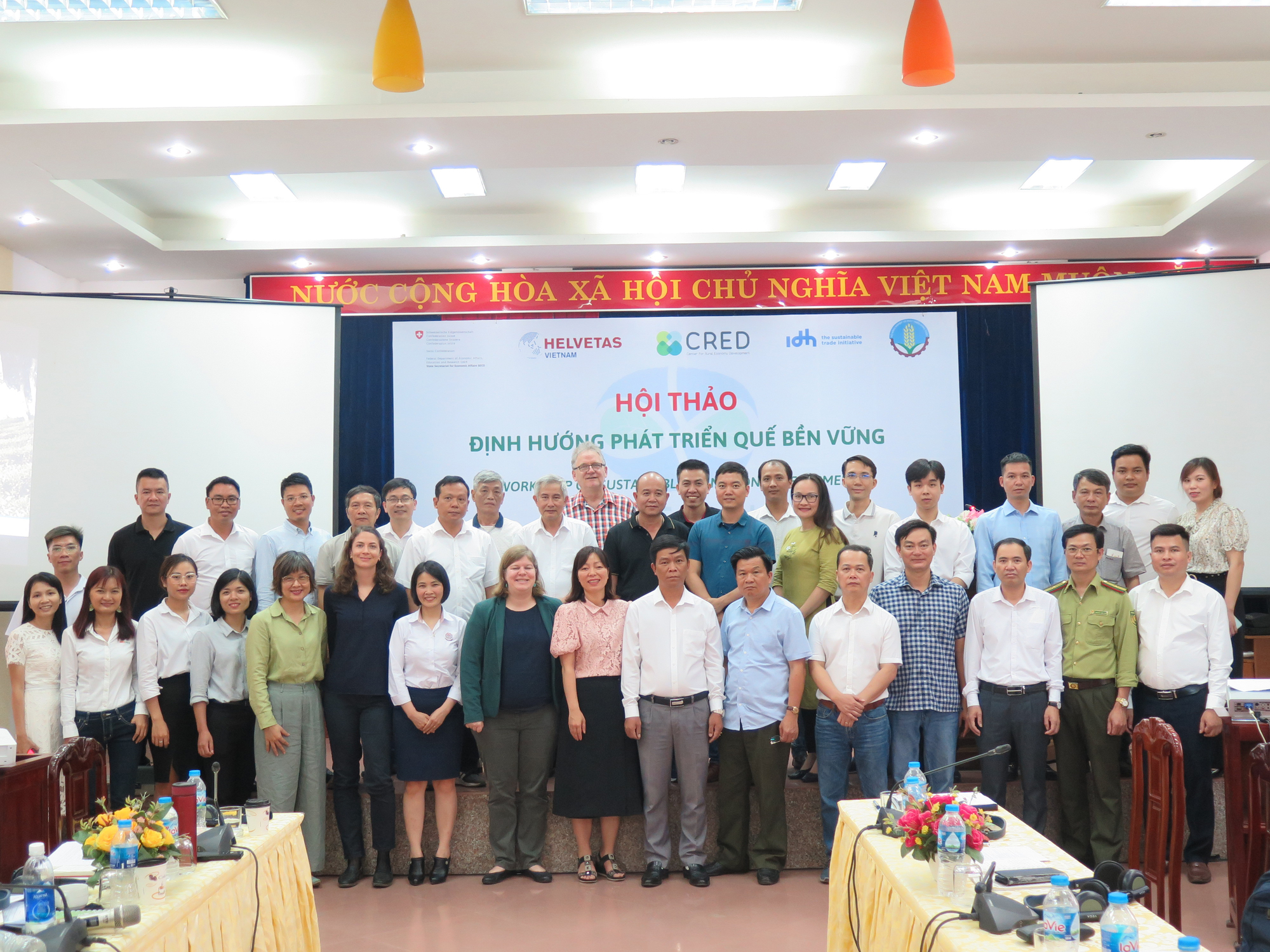 In the workshop, key findings of a report on policy review, conducted by the BioTrade project, were
presented. The findings revealed the lack of clear regulations on how to develop, exploit, and trade
organic cinnamon, on the management of seedlings and nursery, and on the importance of having an
overall strategy for developing forestry trees and avoiding the over-development of any single tree. The report
suggested that different stakeholders, including government, scientists, non-profit organizations, and
private companies, should work together to bring out better policies to address challenges of the
cinnamon sector. 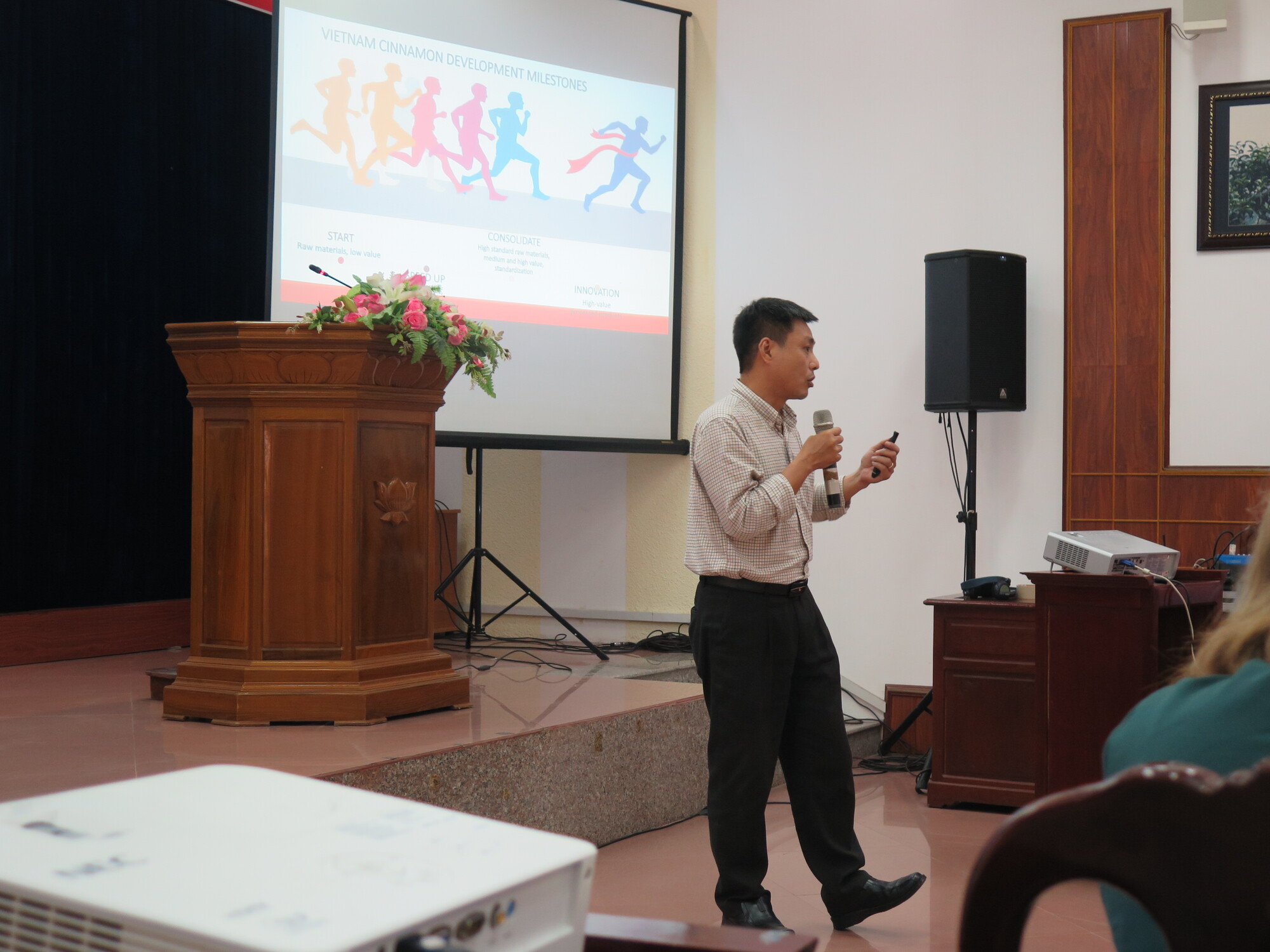 In addition, some key issues and solutions for them were identified by the workshop’s participants.
Specifically, the cinnamon exporters shared challenges for cinnamon production and export during Covid-
19 pandemic. They proposed necessary support from management bodies related to the issuance of
appropriate policies for production under current post-Covid conditions, i.e. clear guidance on how to
apply for Certificate of Origin, and on better control of Maximum Residues Limits (MRLs) accumulated in
cinnamon products. Representative of GREAT project also presented valuable information on market
demands for cinnamon products, and proposed trade promotion and e-commerce interventions from the
government. 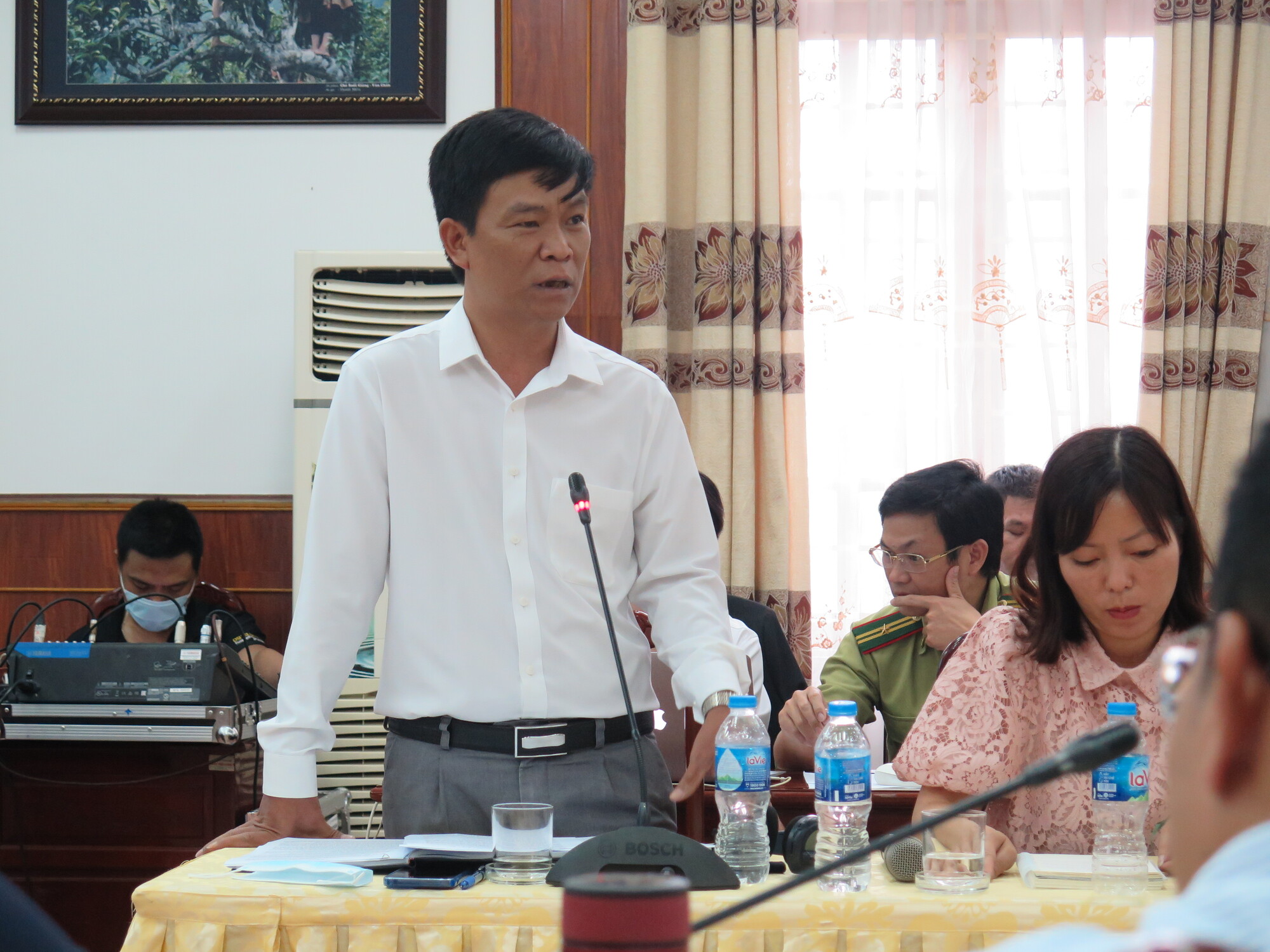 This workshop is part of a series of activities to support cinnamon development by BioTrade project
funded by SECO. Since 2021, BioTrade has collaborated with other organizations, such as, IDH, GREAT
and SNV in developing the national sustainable curriculum of cinnamon, conducting a research of heavy
metals in cinnamon, supporting companies in developing new cinnamon plantations areas, and scaling up the initiatives of carbon emission reduction in the supply chain. Thanks for SECO’s support, BioTrade
project will continue its mission to promote the application of international sustainability standards,
especially UEBT in natural ingredients sector in line with biodiversity conservation values, and support
market expansion for local exporters through trade promotion, and business process improvements