During the official business trip to Son La province on April 12, 2022 of the Australian Ambassador – Ms. Robyn Mudie, the Bamboo Shoot project in Son La was chosen as the first stop. This is one of the projects sponsored by the Australian government within the framework of the program “Gender-Responsive Equitable Agriculture and Tourism (GREAT). 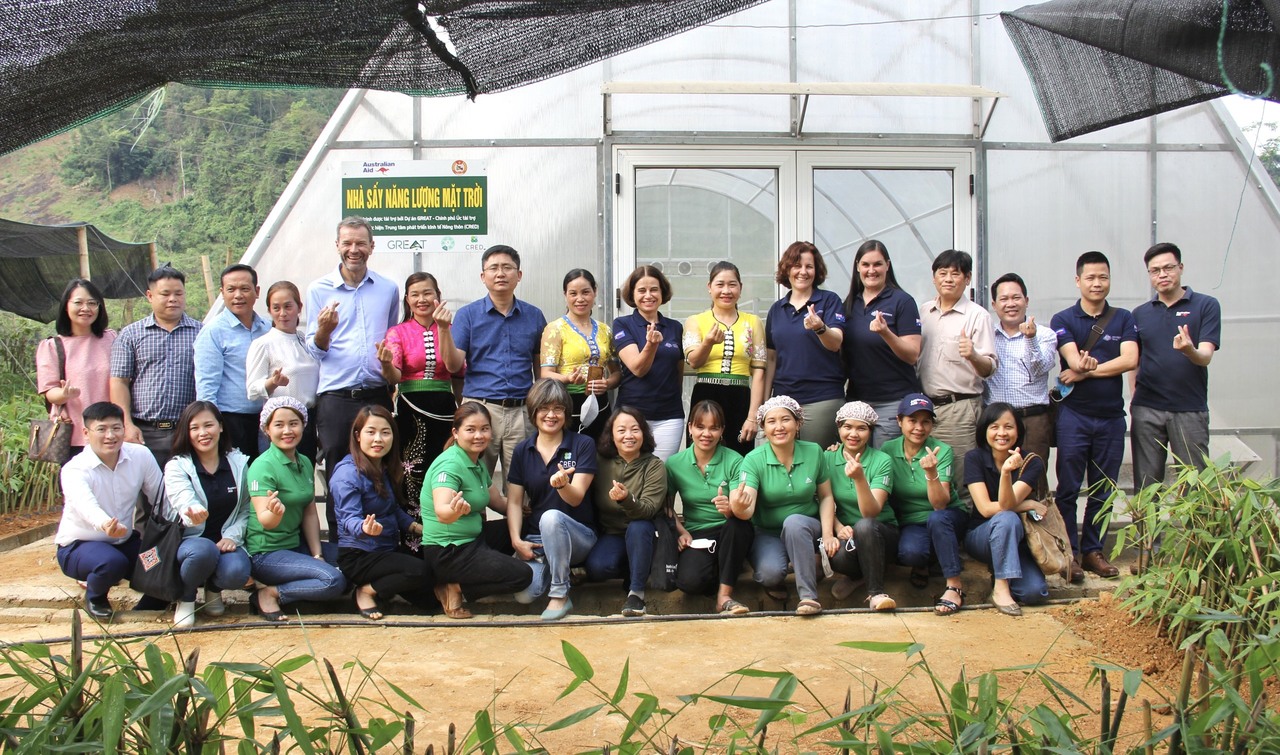 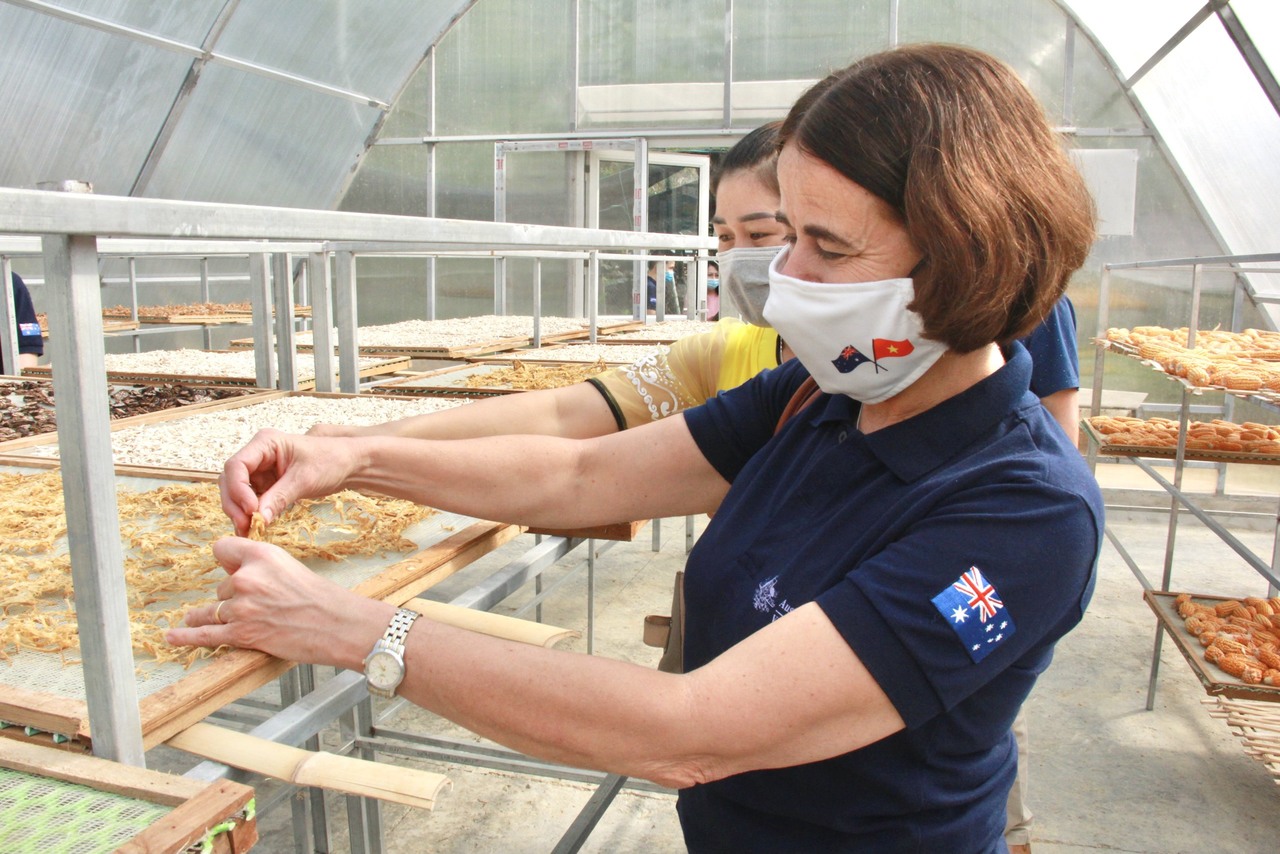 The Bamboo Shoot project in Son La is proud to support more than 2,000 women engaging in the bamboo shoot value chain, among more than 6,500 Son La women who have raised their income thanks to the support of the Australian government. As a result of the project’s success, the Bamboo shoot value chain model has been expanded to four districts in Son La province: Sop Cop, Song Ma, Phu Yen, and Bac Yen, starting from three border communes in Van Ho district in 2019.

Ms. Robyn Mudie appreciated the efforts of the cooperative’s members after speaking with female leaders of Xuan Nha Bamboo and Tan Xuan Cooperatives. She also commended the cooperative’s management and members, as well as local leaders and CRED – the project implementation unit for efficiently utilizing Australian government funds to achieve outstanding outcomes. 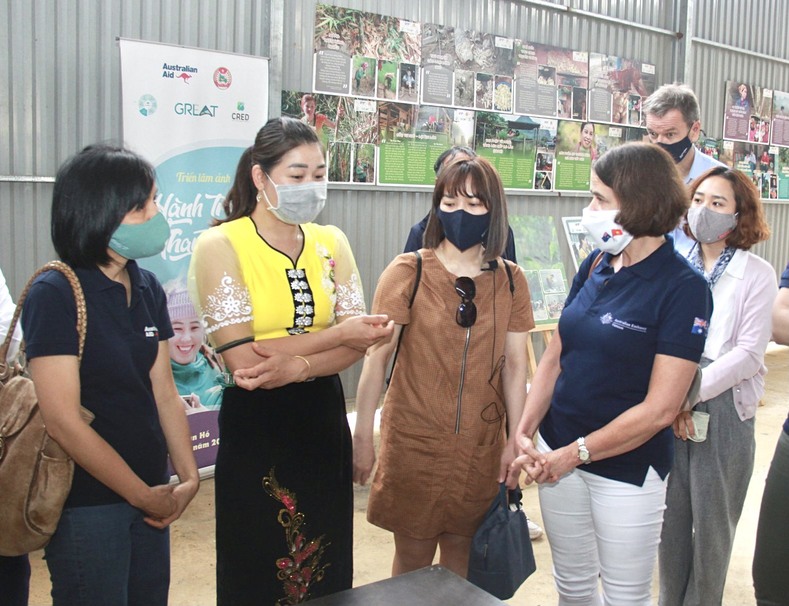 The activity is within the framework of the Bamboo Shoot Van Ho project under the Gender Responsive Equitable Agriculture and Tourism (GREAT) program and is sponsored by the Australian government.